Before scheduling a consultation, please complete the questionnaire found here:

Once finished, email Jan@musicianswellness.com to schedule a consultation. 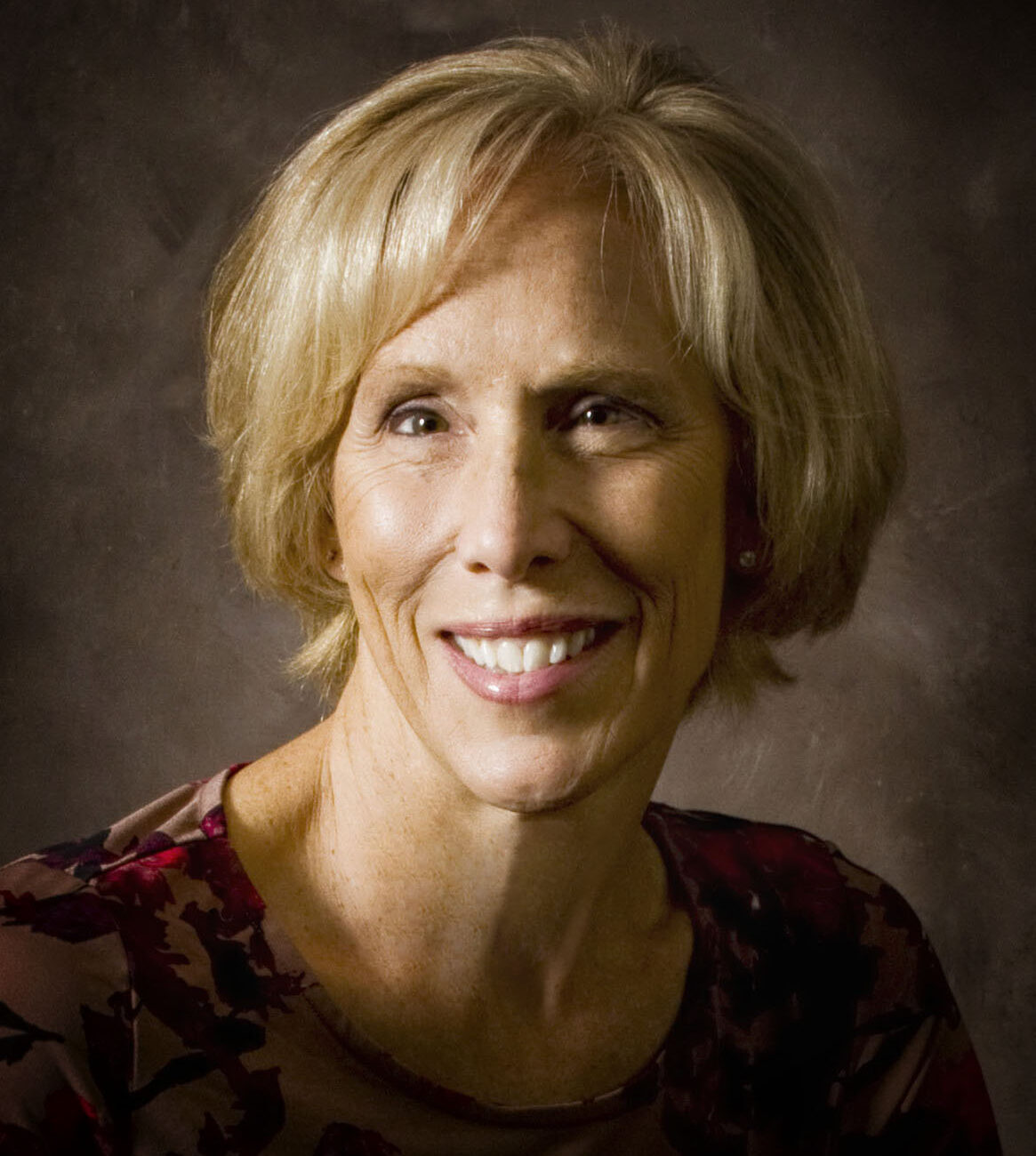 During her tenure at the University of North Texas, Jan’s trombone students had consistent and notable successes in international and national competitions and in pursuing professional careers in music.  She has served as a visiting professor at Columbia University, Hochschule für Musik in Detmold, Germany and the University of Minnesota (Minneapolis) and developed an online course for Musician’s Wellness at the Royal Academy of Music in London, England. Additionally, she has presented concerts, lectures and master classes across the globe. She was the recipient of the 2008 Neill Humfeld Award for excellence in teaching presented by the International Trombone Association, and her pedagogical approach was the subject of Dr. Karen Marston’s dissertation Finding the Balance, A Case Study of a Master Trombone Teacher. Jan is also a certified and experienced Montessori Teacher for ages 2 ½ - 7. 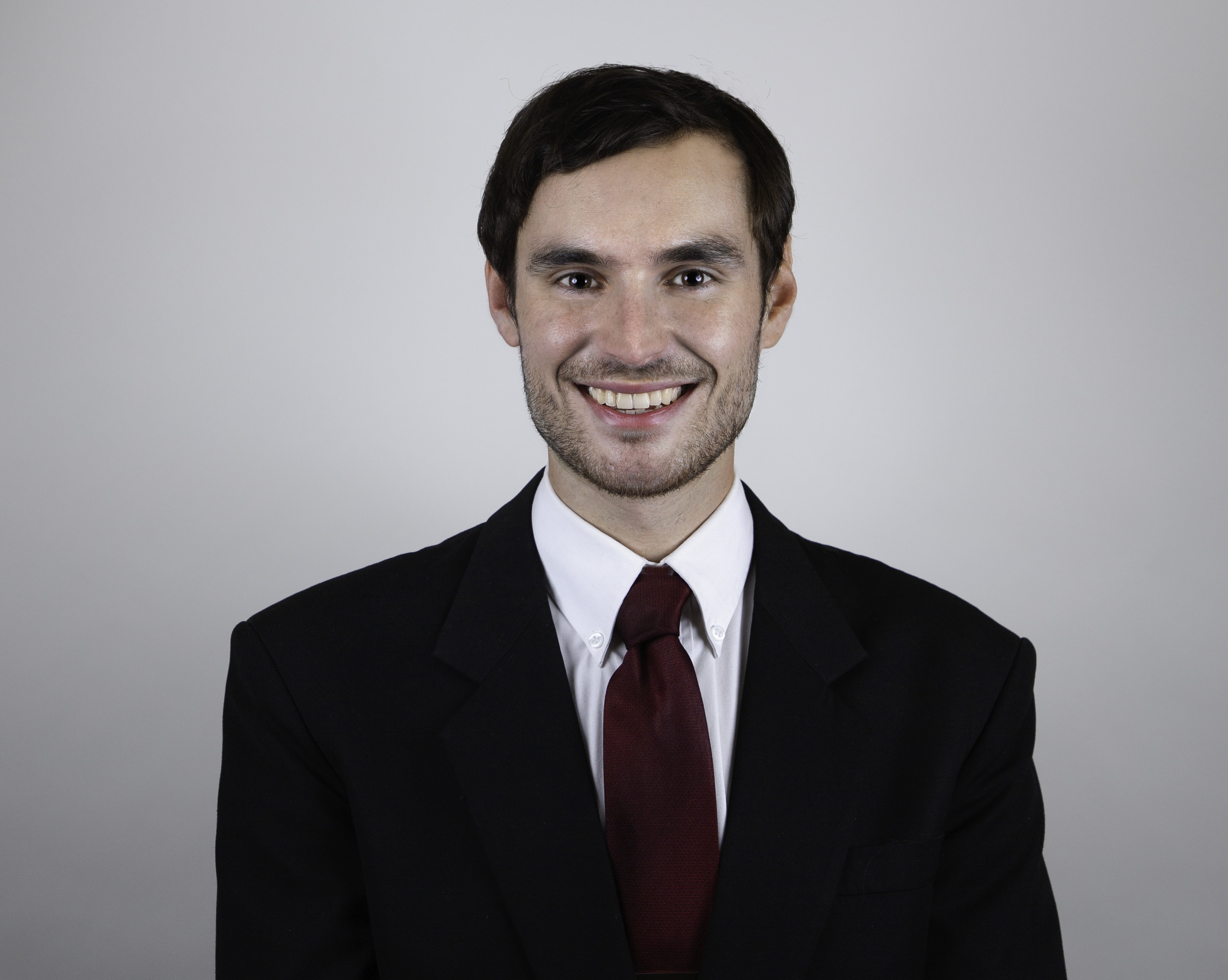 Devin Bennett holds a BM in Trombone Performance from SUNY Fredonia and has been an assistant coach at Musician’s Wellness of North America, L.L.C. since 2016. He successfully retrained from Musician’s Dystonia after being diagnosed while still in high school. In addition to guiding musicians towards a healthier approach to performance practices, Devin plays trombone in Chautauqua Brass, and freelances in Western New York.